The SPORT lab at the University of Southern California takes two new PhD students to begin their work in the Fall semester of each year (the application deadline is typically mid-December of the previous calendar year). Excellent GPA, prior publication record, and strong reference letters are highly desirable.
Although it is possible to receive a research assistant position from Prof. Pedram's group directly, it is strongly recommended that students enter the USC fellowship competition i.e., apply for the university and/or school-wide fellowships first. Interested applicants may send an email to pedram@usc.edu about their application and qualifications, but they should not expect a direct email response. 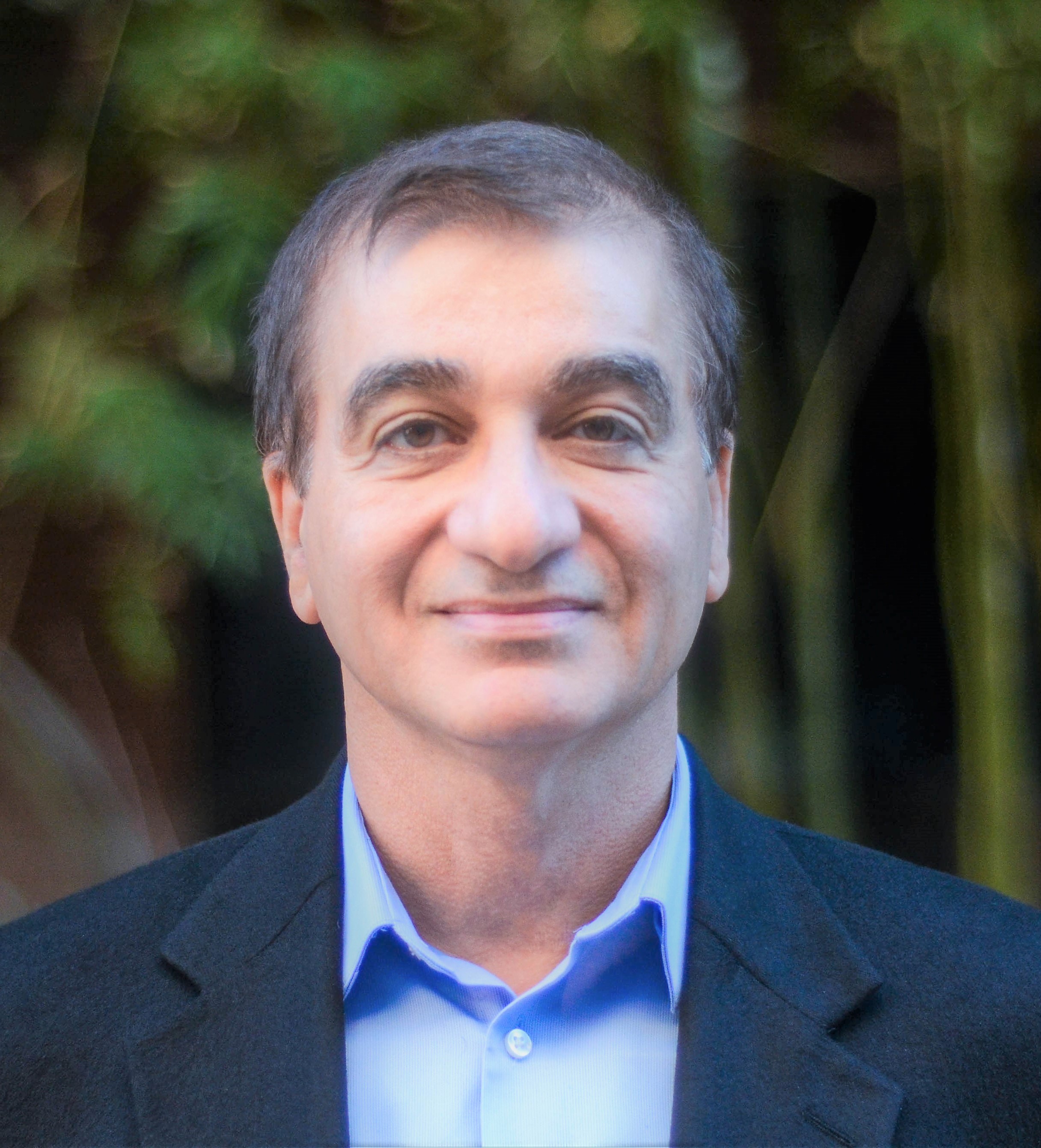 Massoud Pedram obtained his B.S. degree in Electrical Engineering from the California Institute of Technology in 1986. Subsequently, he received M.S. and Ph.D. in Electrical Engineering and Computer Sciences from the University of California, Berkeley in 1989 and 1991, respectively. In September 1991, he joined the Ming Hsieh Department of Electrical Engineering of the University of Southern California where he currently is the Charles Lee Powell Professor of Electrical Engineering and Computer Science in the USC Viterbi School of Engineering. Dr. Pedram is a recipient of the IEEE Circuits and Systems Society Charles A. Desoer Technical Achievement Award (2015), the Presidential Early Career Award for Scientists and Engineers (1996), and the National Science Foundation's Young Investigator Award (1994). His research has received a number of other awards including two Design Automation Conference Best Paper Awards, a Distinguished Paper Citation from the Int'l Conference on Computer Aided Design, one Best Paper Award of the ACM/IEEE Int’l Symp. on Low Power Design and Electronics, three Best Paper Awards from the International Conference on Computer Design, one Best Paper Award of the IEEE Computer Society Annual Symp. on VLSI, an IEEE Transactions on VLSI Systems Best Paper Award, and an IEEE Circuits and Systems Society Guillemin-Cauer Award. Dr. Pedram was recognized as one of the four DAC Prolific Authors (with 50+ papers) and the DAC Bronze Cited Author at the 50th anniversary of the Design Automation Conf., Austin, TX (2013), received a Frequent Author Award (Top Three Author Award) at the 20th Anniversary Asia and South Pacific Design Automation Conference, Chiba/Tokyo, Japan (2015), and listed as the Second Most Prolific and Second Most Cited Author at the 20th Anniversary Int’l Symp. on Low Power Electronics and Design, Rome, Italy (2015).

Dr. Pedram is an IEEE Fellow and an ACM Distinguished Scientist. He served as an Associate Editor of the IEEE Transactions on Computer-Aided Design of Integrated Circuits and Systems and ACM Transcations on Design Automation of Electronic Systems. He received the 2000 Distinguished Service Award of ACM - SIGDA for contributions in developing the SIGDA Multimedia Monograph Series and organizing the Young Student Support Program. Dr. Pedram served on the Advisory Board of the ACM Special Interest Group on Design Automation from 2000 to 2009. He was also a member of the Board of Governors of the IEEE Circuits and Systems Society from 2000 to 2002, Chair of the Distinguished Lecturer Program of the IEEE CASS for 2003 and 2004, and the CASS VP of Publications in 2005 and 2006. Dr. Pedram, who is an ACM Distinguished Speaker , currently serveas the Editor-in-Chief of the ACM Transactions on Design Automation of Electronic Systems (TODAES) and the IEEE Journal on Emerging and Selected Topics in Circuits and Systems (JETCAS).

Principles of VLSI design from transistor operation to gate design to complex module and system design using custom and ASIC flows are covered.